The 1-0 La Courneuve Flash will take on the Asnieres Molosses (1-0) in Paris, Saturday, February 15 as the French League of American Football heads into its second weekend of play.

The Flash showed much-improved form in their home opener two weeks ago, blanking the Amiens Spartiates 28-0. Meanwhile, Asnieres picked up where they left off in 2019, with a stifling defense in stuffing the Saint-Ouen Cougars 34-7.

The Flash offense, quarterbacked by Paul Durand, remained in control of last week’s game the entire way as Durand only needed to throw for 90 yards. He threw a touchdown pass to Sofiane Mahmoudi while Jason Bofunda and Guillaume Buquet each scored a touchdown on the ground. Stephane Fortes returned a kick 96 yards to account for the fourth Flash touchdown. The defense held the Spartiates to a total of 84 yards.

With Durand behind center again, La Courneuve will be tough.

Asnieres starting quarterback Gabriel Cousineau threw for 206 and two touchdowns in the win over the Cougars while backup Camille Thouary tossed another touchdown and the defense did the rest, scoring two touchdowns off an interception and a fumble. Cheikhou Sow (2 TDs) and Ralph Rosalie  (1 TD) were the recipients of the touchdown passes while Dykhan Roche scored on a fumble recovery and Walid Bouciouf had a pick six.

With the Molosses defense playing at its best, and the Flash returning to the form that won them back-to-back crowns in 2017 and 2018, this game promises to be a thriller.

The last time these two teams met, in 2019, the Molosses had no trouble beating La Courneuve 23-6. Today’s game will be much different. 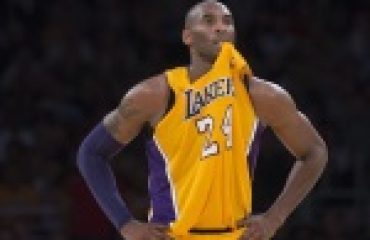