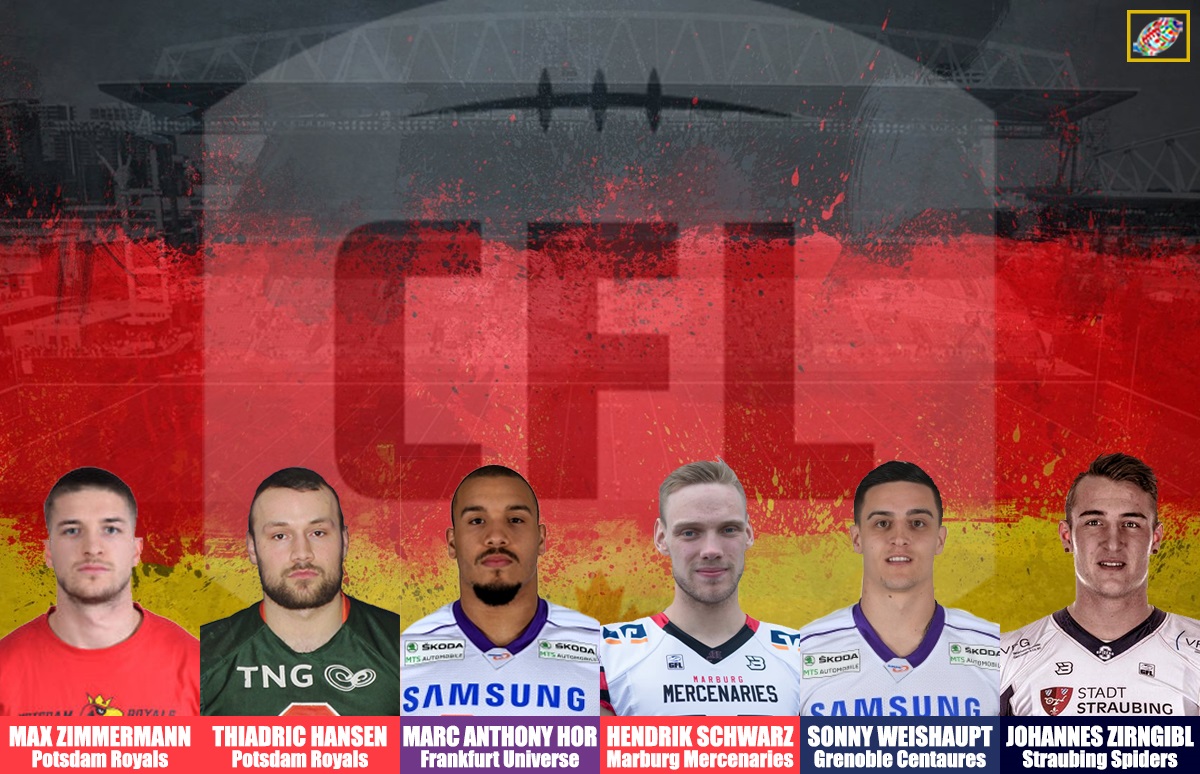 Starting Saturday, March 23, a total of 18 players from Germany, France, Finland, Denmark and Italy will compete with  the best Canadian prospects for  spot on the rosters of one of the nine CFL teams in the 2019 CFL Combine in Toronto.

This is the first time ever that Non-North American players have been invited to participate in the CFL Combine, usually restricted to Canadian college and junior football players.

In a historic move, CFL Commissioner Randy Ambrosie reached out to a number of European federations in an initiative dubbed CFL 2.0, inking agreements of cooperation with seven of them.

The first step was the participation of European players in the CFL Combine.

Five countries selected players based on the metrics provided by the CFL and other factors. The CFL Combine kicks off Friday, March 22 and continues through Sunday. For a complete schedule click this link. The Danish contingent consists of a pair of Nielsens. Frederik Myrup Nielsen, a wide receiver who plays for the Potsdam Royals in the German Football League, was his team’s top receiver and the fifth leading receiver in the GFL, with 62 receptions and 1,111 yards in 11 games (he missed five games due to injury) this past season. The other Nielsen (they are not related) defensive lineman Mads Marquard Nielsen, of the Danish champions, the Copenhagen Towers, was a key member of a team that finished the 2018 season with a 15-1 overall record with the only loss coming at the hands of the Austrian champions, theSwarco Raiders. The Italian Federation of American Football, FIDAF is sending two players, Jordan Bouah and offensive lineman Alessandro Vergani to compete for a spot on a Canadian Football League roster. The 24 year old Bouah (5’11”, 200 lb) from Rome, Italy, who has been clocked at 4.45 in the 40 yard dash, started playing football with the Roma Gladiators and was picked for the Italian national team in a friendly against France three years ago. He then spent the last two years at Saddleback College in Mission Viejo, California.

Alessandro Vergani, 29 years old and a native of Monza, Italy, (6’3″, 297 lb) is the starting right tackle for the Schwäbisch Hall Unicorns, defending German Football League champions. Vergani anchored an offensive line that allowed the fewest sacks in the league in 2018 (eight) while finishing as the fifth best rushing team in Germany (120.3 yds/game). Vergani has been a pillar of Team Italy’s offensive line since 2012, as he was for the Daemons (2009), Parma Panthers (2014) and Milano Rhinos (2015 to 2017). From France, four players have been picked by officials of the FFFA, French Federation of American Football. Benjamin Plu, a wide receiver for the Thonon Black Panthers along with defensive lineman Valentin Gnahoua, who plays with the Berlin Rebels in the German Football League. running back Asnnel Robo, (University of Montreal) and linebacker Maxime Rouyer, (McGill University)will compete with  their fellow Europeans  and the best Canadian prospects for  spot on the rosters of one of the nine CFLteams. 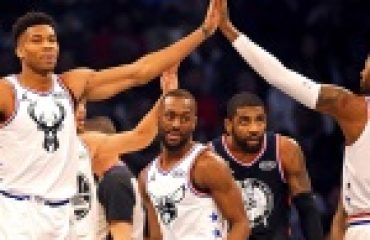