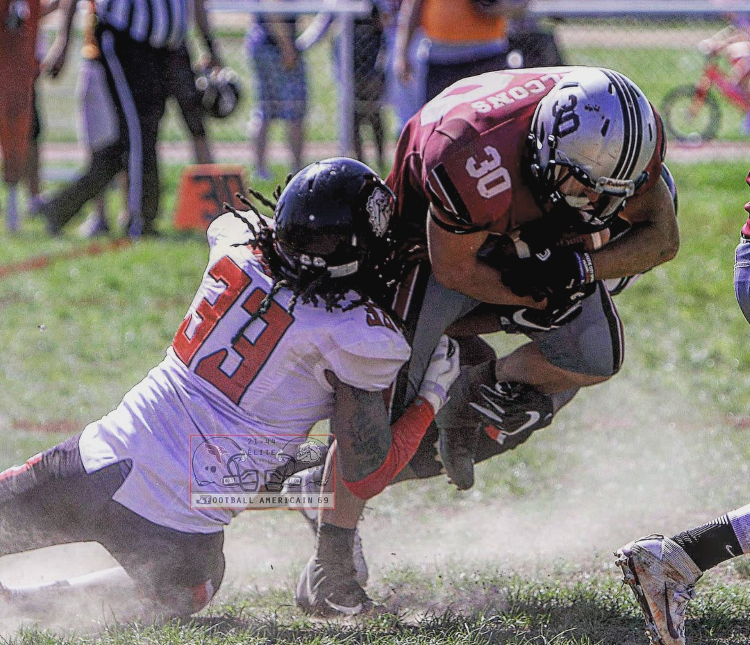 French runner ups in 2018, the Thonon Black Panthers, have signed Swedish running back Kasper Wedberg for the 2019 season.

Wedberg played for the Bron-Villeurbanne Falcons in the French top division in 2018.

The Thonon Black Panthers have been one of the top two teams in France over the past two seasons finishing in the Casque de Diamant in both 2017 and 2018, losing to the La Courneuve Flash both times. The 5’8″. 195 lb 23 year old native of Falun, Sweden, Wedberg helped the Örebro Black Knights reach the 2017 Swedish final rushing for 621 yards and 11 touchdowns in his third year in Sweden’s Super Series. He was named Sweden’s top running back and played for the Swedish national team in games against Finland and Great Britain.

For more highlights from the 2018 season from Wedberg, check out his HUDL page.